Home / Section 1: The Opposition / The Filmmakers 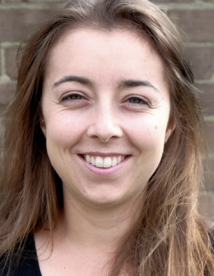 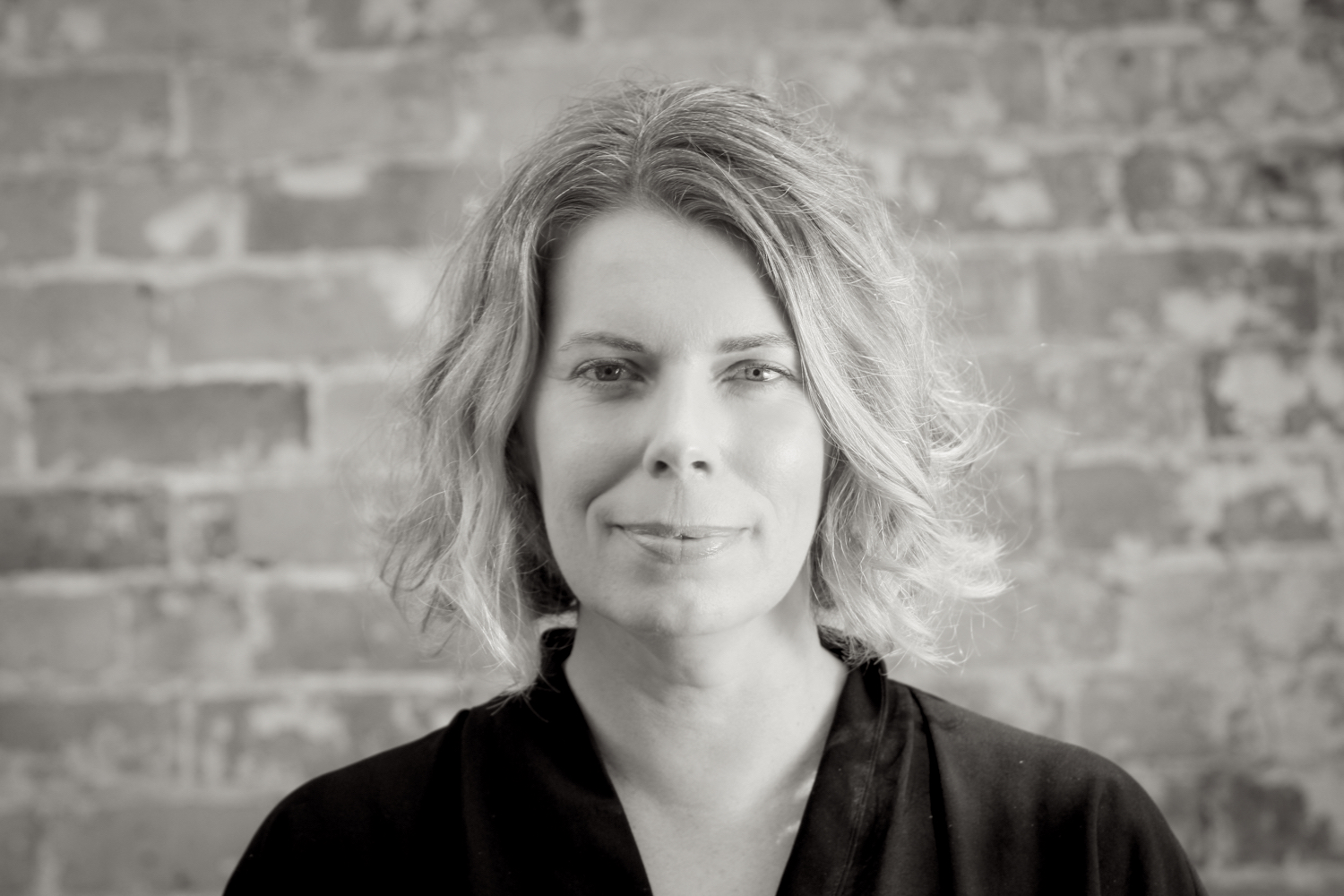 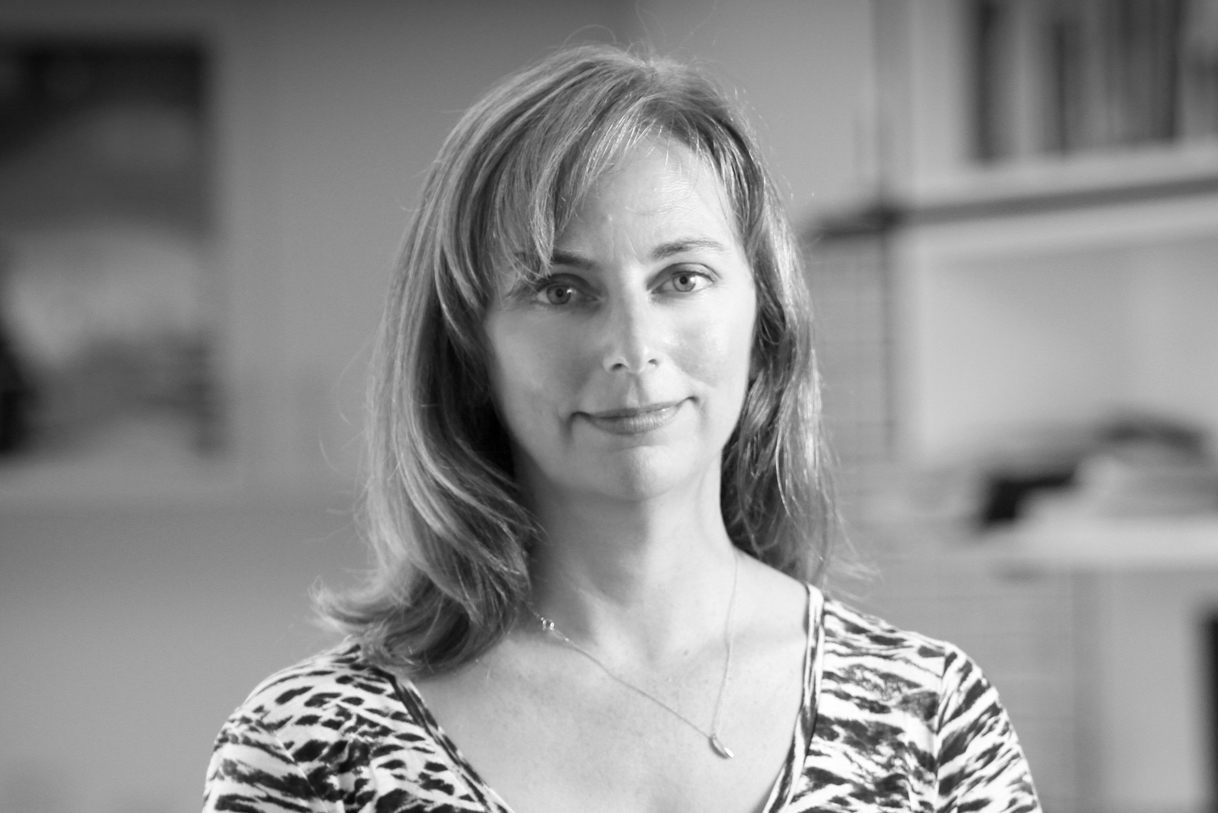 As a director, Hollie Fifer’s documentaries are inspired by the true life stories that are too bizarre and courageous to believe. In 2009, she was commissioned by Australian Volunteers International to direct her first documentary, Children of the Rainbow Serpent (NITV), set in Tamil Nadu, India. She went on to make Common Ground (SBS), which won seven awards from international and Australian festivals. Her most recent shorts Corinna and Very Impressive both premiered at the Antenna Documentary Film Festival in 2013 and 2014 respectively. The Opposition is Hollie’s first feature documentary, released at HotDocs 2016 in a redacted version (during the Kidu vs Fifer court case) and IDFA 2017 in its full version once a temporary injunction had been discharged by the Court. Hollie studied a Bachelor of Film and Television (Hons) at Swinburne University and The Northern Film School in the UK under the Vice-Chancellor’s Scholarship, graduating with First Class Honours and the Award for Creative Excellence. Hollie continued her studies to receive a Graduate Certificate in Sustainability and Social Change followed by a Graduate Diploma of Documentary from the Australian Film Television and Radio School, graduating with the Shark Island Prize for Best Social Impact Documentary. Hollie has also worked as a documentary tutor at the National Institute of Dramatic Art (NIDA).

Rebecca’s driving passion is to facilitate stories, share these with an audience in a creative way and get people thinking. She was director and producer of the feature documentary, I am a Girl, which was launched in cinemas in 2013 to sell-out sessions, and was nominated for four AACTA Awards including Best Direction in a Documentary, as well as a nomination for Best Direction in a Documentary Feature at the Australian Directors Guild Awards. Rebecca was a producer of The Surgery Ship (SBS), Call Me Dad (ABC) and Psychics in the Suburbs (ABC) and was an Impact Producer on feature documentary, Embrace.

Madeleine’s filmmaking has taken her around the world shooting in challenging locations, including diamond diving in Africa, wildlife trafficking in Burma and to the remote outback of Australia. She is an experienced, award-winning director and producer working across a wide range of television documentary and top-rating factual programs and series. Her work has been nominated and won numerous awards including the Australian Director’s Guild award for Best Directing, Best Contemporary Documentary by the Association of International Broadcasters, and Best Documentary at the Sarasota Film Festival. Madeleine produced and directed the award-winning ratings success The Surgery Ship (SBS), now an eight-part National Geographic series, of which she is the creator and series producer. She is also the producer of Call Me Dad (ABC) and Psychics in the Suburbs (ABC).